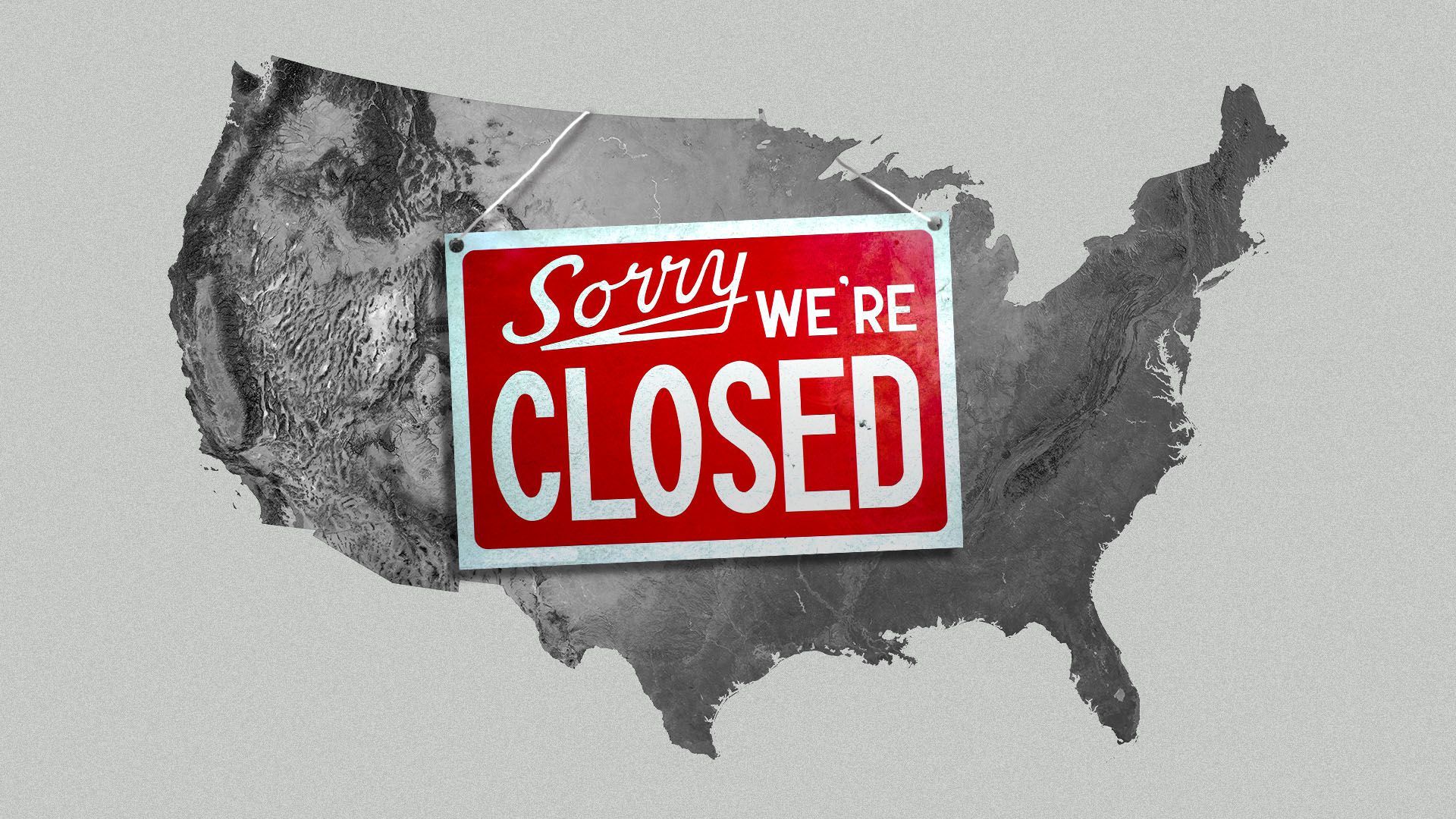 WHAT WOULD COOL HAND LUKE & VIRGIL HILTS DO?

“Is life so dear, or peace so sweet, as to be purchased at the price of chains and slavery? Forbid it, Almighty God! I know not what course others may take; but as for me, give me liberty or give me death!” – Patrick Henry

“If ever a time should come, when vain and aspiring men shall possess the highest seats in Government, our country will stand in need of its experienced patriots to prevent its ruin.” – Samuel Adams

After observing the reaction of the America people, over the last two months, to a virus that will not kill 99.97% of them, I wondered how could a country created upon the blood and courage of patriot farmers and leaders who knew they would hang if their revolution failed, have degenerated into an infantilized nation of obedient slaves to un-Constitutionalized authoritarianism.

via Bayer and Death: Vaccines and CDC’s Myth of a 1918 Virus

via Bayer and Death: Aspirin Deaths Continue Beyond 1918

A Russian Special Services squad on a suicide mission has destroyed an Anunnaki hive 44 miles west of Istanbul near the Marmara Sea, according to Federal Service Bureau (FSB) agent Dimitri Osmosovich. Spetznas soldiers, he said, planted an “Anunnaki killing device” in an old munitions factory the creatures used to launch incursions into central Turkey. Putin’s elite troops miraculously bypassed Anunnaki patrols and traps to affix the innovative ordnance on a support column in the center of the structure.

At 13:59 pm (local time), they detonated the weapon, vaporizing themselves and nearly 100 vicious Anunnaki warriors in an unprecedented act of heroic bravery. Osmosovich says the weapon is a three-stage device;

First, it emits a continuous blast of infrasound at or below 10hz, frequencies proven to “stun” Anunnaki into a temporary, catatonic-like state. This prevents them from summoning their favorite means of transport, interdimensional portals…

Below are two views of abortion.

The first is Bill ‘Science Guy’ Nye presenting his opinion, strongly objecting to the pro-life movement and stupid men of ‘European’ extraction who legislate against it. Nye, an atheist, disapproves of the Bible, which he mentions here as ‘a book around 5,000’ years old, and, clearly, outmoded. He does not present one salient fact about abortion. Essentially, if you don’t like abortion — tough. You’re probably too dumb:

Not sure I’ve ever seen this much condescension, gaslighting, logical fallaciousness, & anti-scientific buzzwording as this clip from Bill Nye the Science Guy unapologetically misrepresenting the views of pro-lifers.pic.twitter.com/zi6i1svpA4

The second is from a former abortionist, Dr Anthony Levatino, who still works as an obstetrician and gynaecologist. He testified in 2015 before the House Judiciary Committee hearing about Planned Parenthood’s medical procedures. The YouTube description adds:

Did you know that most smokers will never contract lung cancer?

Experts and media economical with the truth

Studies on the subject are, not surprisingly, hard to find, but every now and then, a small item appears in a news article, such as this one in Time magazine, dated April 2, 2008 (emphases mine):

… what about the 80% of smokers who don’t develop lung cancer? Are they just the lucky ones?

The article goes on to say that lung cancer and smoking depends on a genetic variant which researchers in Europe and the United States studied:

While the variants were associated with an increased risk of lung cancer in smokers, that genetic predisposition is not destiny.

However, this is not new. A 1985 article from the Los Angeles Times, ‘Researcher Admits that 80% of Smokers Don’t Get Cancer’ begins as follows:

A researcher who testified in…

Most of my readers do not smoke.

It is time, though, that people — particularly children — realise that the photos of black or brown smoker’s lungs are fake.

Most people reading this will have seen them starting in primary school, as I did in the late 1960s. They are designed to shock.

Frank Davis has the full story on these photographs in ‘The Black Lung Lie’.

Frank’s post covers a broad spectrum of commentary from medical professionals and includes photographs. A few excerpts follow, emphases mine.

From Kansas City to Tennessee to New York to the Netherlands to Germany, physicians agree that it is impossible to tell whether lungs belong to a smoker or non-smoker. As such, they can be safely transplanted into non-smokers. Whether the lungs ‘take’ is another question, but that is irrelevant to whether the donor was a smoker.

The exceptions to the lung condition…

This is a text widget, which allows you to add text or HTML to your sidebar. You can use them to display text, links, images, HTML, or a combination of these. Edit them in the Widget section of the Customizer.
ClaimYourPowerBlog
Create a free website or blog at WordPress.com.